PT Kemenangan participated the trade expo at Marintec as well as the Oil & Gas Indonesia on 18 to 21 September 2019 at the JI Expo Kemayoran. We had booth at booth locations.

Marintec Indonesia is a once in two year exhibition held alongside Oil & Gas Indonesia. This trade expo is organized by Pamerindo. This exhibition was showcasing petroleum exploration, production, and refining services and products. The offshore oil and gas industry represents a major segment of the maritime market in Indonesia.

Oil & Gas Indonesia had been held since 1995. This expo was also held in conjuction with Concrete Indonesia and Construction Indonesia. 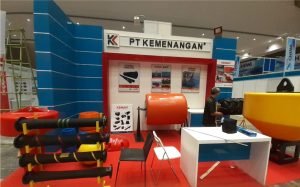 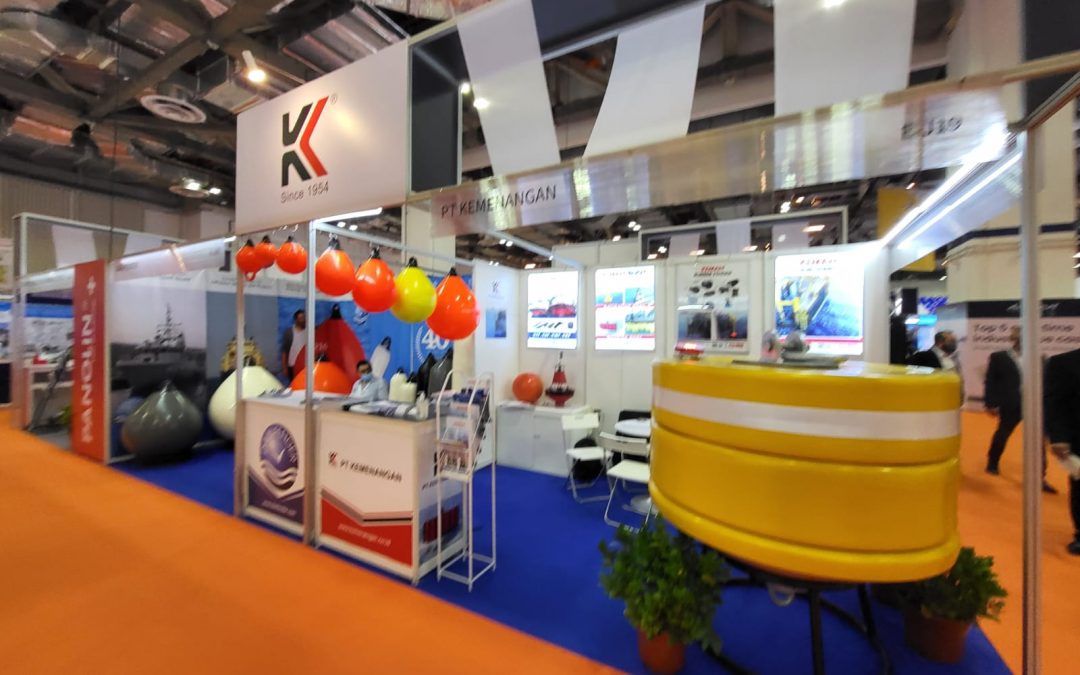 PT Kemenangan participates at APM Asia Pacific Maritime 2022 in March 15 2022 in Singapore. APM is the largest Maritime show in Asia.

On 20-22 March 2019, PT Kemenangan participated at Con-Mine 2019, one of the Indonesia’s Largest Trade Show for construction and mining industries in Indonesia. The 9th Con-Mine tradeshow was at Jakarta International Expo (JIExpo) Kemayoran. Con-Mine 2019 had visitors...

On 28-30 August 2019, PT Kemenangan participated at INAMARINE, one of the Indonesia’s Largest Trade Show for Maritime, Offshore, Welding, and Coating. It was held in Jakarta from 28-30 August 2019 at JI Expo Kemayoran. Our stand was located at D1 C3-02. The official...